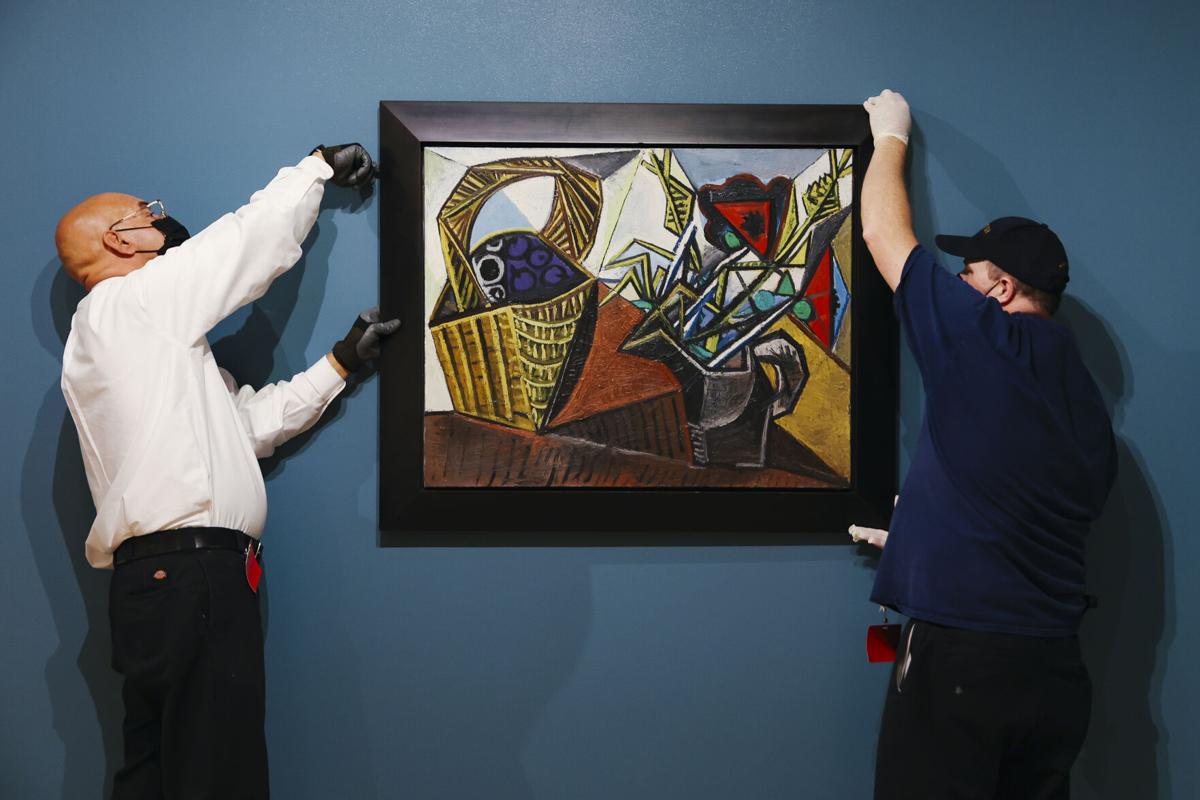 11 Picasso paintings auctioned for over $ 100 million

Just two days before the famous Spanish artist Pablo Picasso 140th anniversary on October 25, eleven of his paintings and other works were auctioned for over $ 100 million in Las Vegas on October 23, Saturday.

The works exhibited for years were part of the Sotheby’s auction held at the Bellagio Hotel in Las Vegas.

Of these paintings, five were hung on the walls of the gourmet restaurant while the restaurant continues to exhibit 12 other works by Picasso.

Typically, Sotheby’s auctions are held in cities such as New York, London, Paris, Milan and Hong Kong. However, the Saturday night event was the first major event in the city of Las Vegas, best known for its casino and world-class entertainment.

“Femme Aubert rouge-orange”, a 1938 painting by Picasso’s lover and muse Marie-ThÃ©rÃ¨se Walter, managed to secure the highest price at the auction at $ 40.5 million, or more than $ 10 million more than the presale estimate.

Picasso’s other large painting “Man and Child” and “Bust of a Man” sold for $ 24.4 million and $ 9.5 million respectively.

#AuctionUpdate Still Life with Fruit Basket and Flowers from 1942 brings in $ 16.6 million. Despite the destruction and hardships of World War II, the years 1940-44 culminated in one of Picasso’s richest periods in still life. #SothebysxMGM pic.twitter.com/THzgh2r9jS

Meanwhile, his small works like â€œLuncheon on the Grassâ€ sold for $ 2.1 million, 300-400% more than their pre-sale estimate. The contact details of the buyers of these paintings were not disclosed.

Brooke Lampley, President and Head of Global Fine Art Sales at Sotheby’s, said: â€œAs one of the most famous, loved and accomplished artists of all time, we couldn’t imagine anyone from better than Picasso to inaugurate this unique artistic and cultural experience. . “

The MGM Resorts Fine Arts collection includes over 900 works by 200 different artists from around the world, including modern art by Bob Dylan and David Hockney. 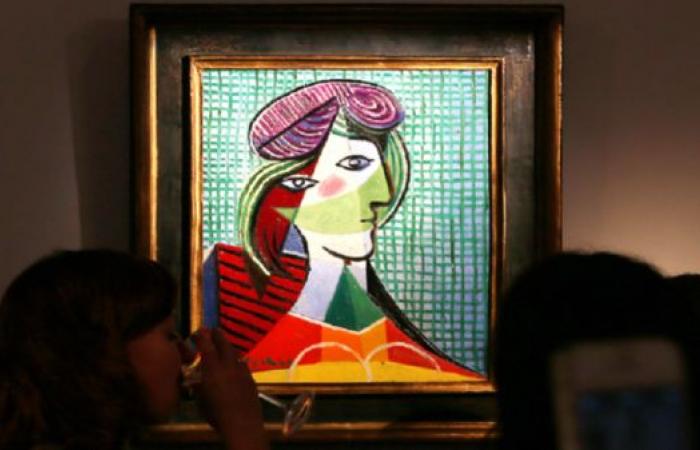 The tradition began over 20 years ago with Casino Mogul, Steve Wynn, former owner of Bellagio and former Managing Director of Wynn Resorts who sold the Mirage resorts to the MGM resorts ownership.

Tarissa Tiberti, Executive Director of Arts and Culture at MGM Resorts, said: â€œI’m so used to seeing them in the restaurant, it really changes the dynamic of the work to see them here inside the gallery. It’s interesting and fun to see them in this setting. It’s amazing that the Bellagio has exhibited them for over 20 years to be seen by the public â€.

The sale by the casino and hotel group MGM Resorts was made to diversify its vast art collection to include more arts from around the world, spanning caste, creed, race, as well as LGBTQ artists and artists with disabilities.

Tonight, @mgmresortsintl and @sothebys will present a first evening sale of masterpieces by Pablo Picasso in the MGM Resorts Fine Art Collection.

The auction will be broadcast live at 6:00 p.m. PDT.
Details: https://t.co/7wnUs1CkAj pic.twitter.com/wr3zTFqwYK

Amid widespread incidents in 2020 regarding racism seen in American society, many American museums and art galleries have made efforts to expand their collections to include works of art from all walks of life.

During his 70-plus years of a long artistic career, Picasso is believed to have created over 13,000 paintings.