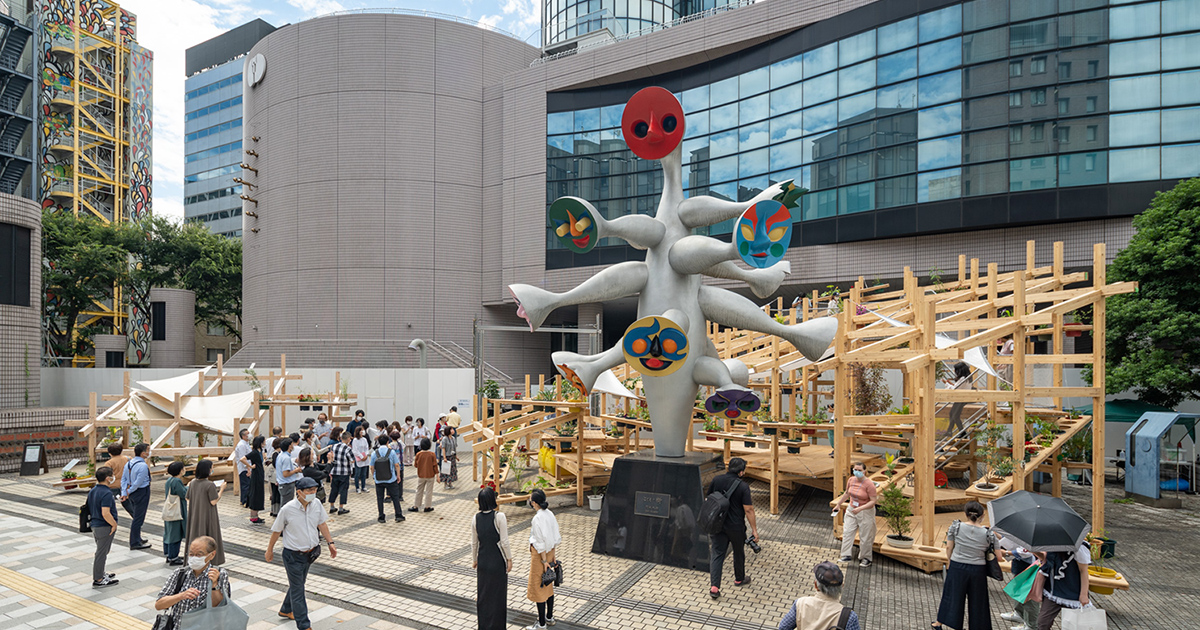 8 taste galleries to know in Tokyo

By Aaron Parks Last updated Jul 23, 2021
Share
Another gallery that has been able to expand this year is SCAI The Bathhouse, which now has three rooms: the original converted public baths from the Edo period in the Yanaka area; a white cube space in the Terrada Art Complex; and SCAI Piramide, which opened in April. ‘s next exhibition at SCAI Piramide, “Go, go, go, says the bird: humanity cannot stand much reality”, takes its title from a passage from TS Eliot’s book Four quartets and reflects Isoya’s investigation into the potential of art to disrupt time as a linear experience. Isoya explores the confusion of beginnings and ends, for example, in the work 2021 Activation, in which a 5,000-year-old artifact is shattered, dissolved in mud, and then reformed into a sphere.
In “Just a world” by the artistic team mé (which means “eye”) at the location of SCAI’s public baths, the neologism “scaper” is used to question the concept of landscape. In the vein of WJT Mitchell’s suggestion, in his 1994 book Landscape and power, that “we should change ‘landscape’ from a noun to a verb”, me considers the gaze on a scene as an act which creates something between reality and fiction. They also add Schrödinger’s cat and quantum mechanics, which can push things a bit. That said, on proof of installation Contact (2019) —their extremely powerful and popular contribution to the 2019 edition of Roppongi Crossing (the Mori Museum’s annual survey of emerging talent) —me’s first exhibition at SCAI is sure to be visually and emotionally moving.