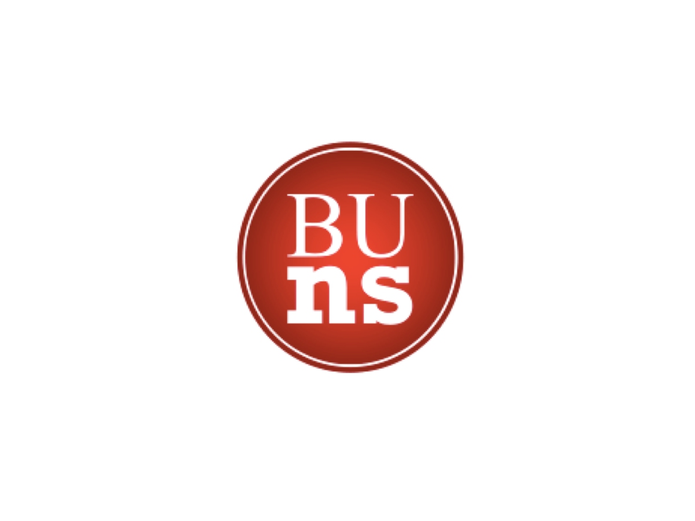 A look inside the box: “Formulation: Articulation” by Josef Albers

Housed in the Stone Gallery on the first floor of Boston University’s College of Fine Arts, “Formulation: Articulation” by Josef Albers is currently on view until December 12.

Josef Albers was a German American artist who worked in Europe and the United States and was best known for his exploration of color theory and how color perception is relative and subjective. Albers taught at the Bauhaus and Black Mountain College before retiring from teaching in 1958, a few years before the publication of his book “Interaction of Color”. Albers died at the age of 88 in 1976 in New Haven, Connecticut.

The exhibition bears the title of Albers’ last series before his death and consists of serigraphs rather than paintings. Those familiar with Albers ‘work will immediately notice Albers’ colorful square compositions, as well as some geometric compositions in black and white.

Yutong Shi, graduate assistant of BU Art Galleries, said that the collection “is not just about reproducing his original works of art, but rather is trying to explore more possibilities, some variations between color and shape. “.

Lissa Cramer, Managing Director of BU Art Galleries, said that in this exhibition, “we see a more finished product. In his previous works, you can see him experimenting and playing more.”

Cramer said these works were not made by Albers himself due to his advanced age, but rather by a group of artists and former students of Albers.

Ateret Sultan-Reisler, who is also a graduate assistant in the galleries, said the screen printing process used in this latest series resulted in slight visual differences from the original painted â€œHomage to the Placeâ€ series from Albers, but she added that the two are similar.

She said, looking at a work in the exhibition with yellow squares inside each other, â€œthe [square] in the center is just a slightly different yellow and when it is against that other yellow [square] how does that seem to us? It plays with our perception that way. “

In the alcove adjacent to Albers’ work, Steve Locke’s “Homage to the Auction Block” is formally similar to Albers’ squares and is informed by Albers’ work. Cramer said: â€œAlbers seems to favor the muted primary colors and Steve’s. [work] tends to go towards brighter colors. “

Sultan-Reisler said that Locke “tries to subvert the historical messages we understand from Albers’ work. Locke centers his work on this form of auction block, which represents slavery in the Americas. He engages with it. this idea that shapes aren’t neutral. “

â€œWe see a work of Albers and him as this white male artist and we might think that these simple geometric shapes exist in a vacuum and that they are neutral. This idea is rooted in this version of art history where the way some stories were brought up also meant others were pushed under the rug, â€Sultan-Reisler said.

Locke’s exhibition is now complete, but the work of other artists will occupy the space in the alcove. The next exhibition to join Albers, “Radical Return”, will open on November 8 and feature a graphic design exhibition. Shi said the exhibition was in collaboration with Chinese and American Chinese artists.

â€œThe Chinese character for ‘return’ is actually two squares, one inside the other, so you can see a formal connection to Albers’ square paintings,â€ Shi said.

Shi said: “[the exhibition] shows how the practices of these artists subvert or thwart Albers’ work. So after you come back to the main exhibition space and take a look at Albers’ work again, you might find something new. “