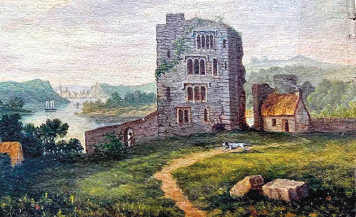 Historians will appreciate the British collection of King George VI and Queen Elizabeth memorabilia; Photographs taken by a WWII RAF Lieutenant, 19th Century Royal Presentation Book with state of the art painting of Windsor Castle and works by British artists.

For the collector of original photographs, there will be Golden Age of MGM Studio photographs by Irwin Bueller and those by Lida Moser.

For more information, www.kensingtonestateauctions.com or 917-331-0807.

Providence Art Club based on equity and diversity