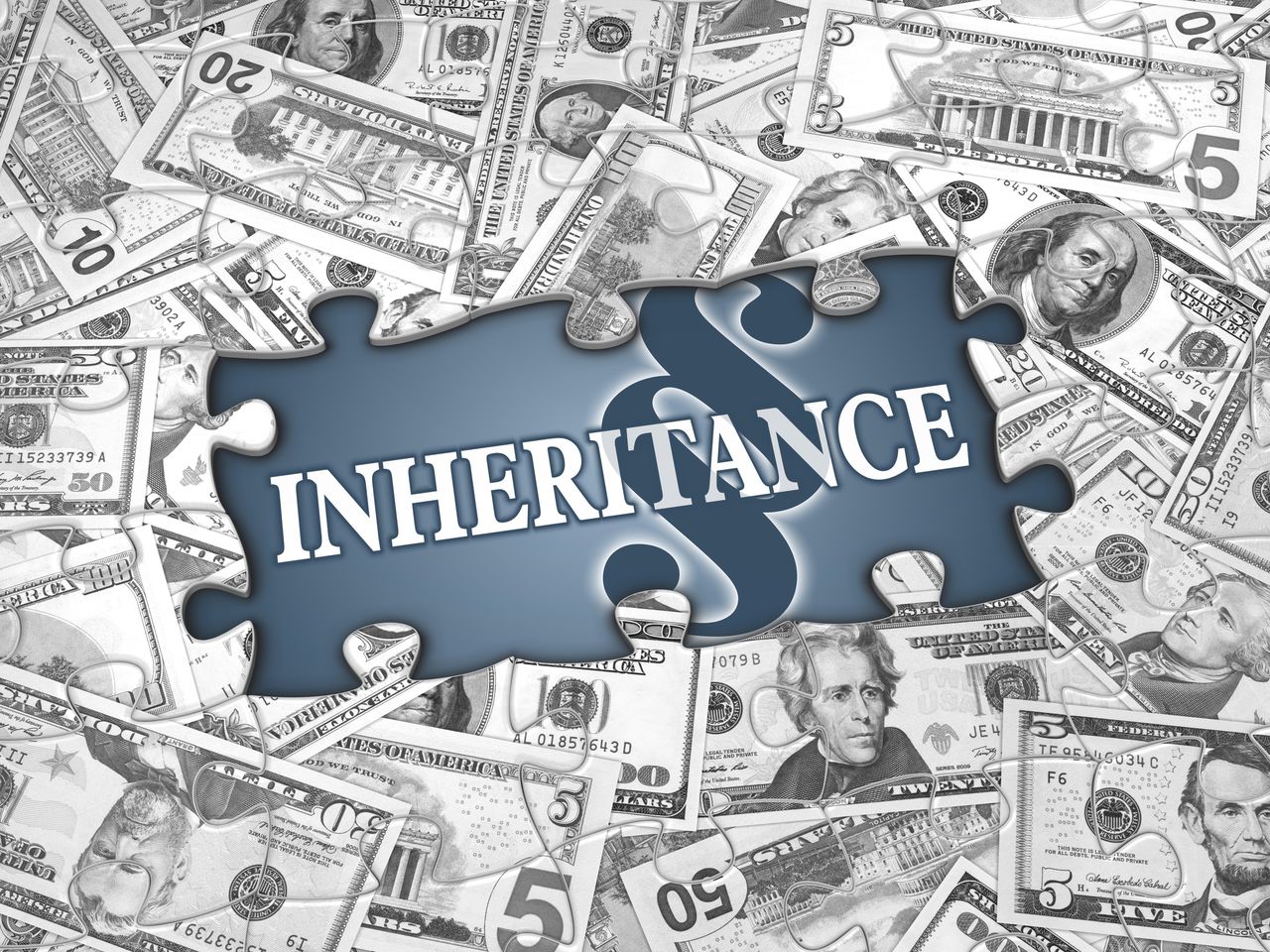 Dear Amy: I wonder if my brother “Stan” wrote me off because I wouldn’t lend him money.

He always had a bad habit of asking relatives for cash loans and never paying them back.

About a year after my parents died, Stan called me to ask if I could loan him $ 30,000. He never said why he wanted the money.

I told him that my money was tied up in certificates of deposit and that I would have to pay a penalty to withdraw the money. (I had no intention of sending him money, anyway, because he’s such a bad risk.)

He looked annoyed and ended the phone call.

Stan hasn’t phoned me since. Before this last call to ask for money, he called me about once a month. Now if I don’t call him, I never hear from him.

I make the effort to call him once or twice a year and he sounds nice enough, but it’s always me who makes the effort to keep in touch.

Do you think my brother wrote me off because I wouldn’t lend him money?

Dear Sad: The thing about debt is this: it leads to shame, embarrassment, dislocation and estrangement.

Being in debt is a spiritual, emotional, financial and relational anvil, tied around the ankle and weighing down on a person.

As it is, it always picks up the phone when you call. So keep calling.

They may have a major problem that is interfering with their ability to contact you. All you owe her is to do your part which is to love her and love her the best that you can. And all he owes you is picking up the phone.

Dear Amy: My daughter’s boyfriend for seven years regularly cancels his plans to join us for an event at the last minute.

They have lived together for over five years and he is very popular with members of his family. He didn’t show up to casual pizza parties, gave up going to entertainment shows, which my daughter paid for, and stopped helping us move furniture, which forced me to scramble and to find someone else.

Last Christmas he showed up, brought presents from their car, then sat in the car insisting that my daughter drive him home.

On Thanksgiving Day, he called when we were going to eat to say he wasn’t coming. The reasons for these numerous events? Migraines, upset stomach, colds, etc. Sometimes he apologizes.

I don’t know how to approach this with him or my daughter, or if I should just ignore him. He’s never supposed to miss work and see his own family.

Dear Frustrated: Your daughter’s boyfriend might have severe social anxiety. This could explain some of the physical symptoms he claims to have when he misses an obligation. He could be an extreme introvert and easily burned out around other people.

Unfortunately for you, I think you just shouldn’t expect to see it. He has proven to be extremely unreliable (for whatever reason) when forced to show up. And so, you shouldn’t rely on it, because it only disappoints you over and over again.

You can start by asking your daughter if she can explain some of her behaviors. It is definitely difficult for her, and you need to make sure that she is okay and able to cope with her difficult partner.

Dear Amy: The letter from “Painful” about her cheating boyfriend sounded like an old story.

She found the offending messages on her iPad.

He claimed he had been hacked.

Your comparison of his excuse to “the dog ate my homework” was correct.

(Although the dog once really ate my homework!)

Dear Savvy: You make an excellent point about hacking. Time and time again when individuals claim to have been hacked it turns out to be a red herring. And – like a herring – the claim quickly begins to rot.

(You can email Amy Dickinson at [email protected] or send a letter to Ask Amy, PO Box 194, Freeville, NY 13068. You can also follow her on Twitter @askingamy or Facebook.)

Dear Annie: Looking to get off the hamster wheel

Here’s how to pivot with a learning attitude