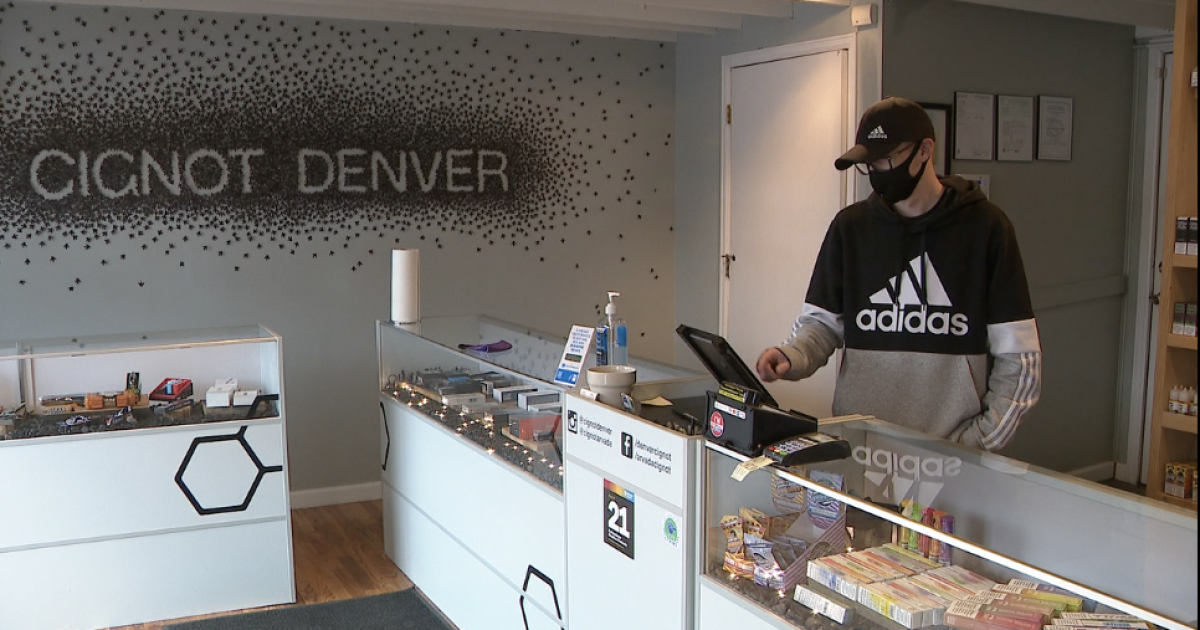 DENVER — A bipartisan group of Colorado lawmakers has introduced a bill to ban the sale of flavored nicotine products in the state.

The bill follows an attempt by the city of Denver to make a similar move that passed but was later vetoed by Mayor Michael Hancock. The city council was unable to muster the votes to override the veto.

In his veto explanation, Hancock said it was more of a statewide issue because a ban in Denver would still leave the door open for people to travel to other places. other neighboring jurisdictions to purchase the product.

“They obviously tried to solve it in the city and county of Denver, and the mayor was very clear that he thought it was a statewide problem, and so we took that to heart,” said Rep. Kyle Mullica (D-Adams), one of the bill’s co-sponsors.

Mullica and supporters of the bill say that for too long flavored tobacco products have been used to entice children and teens to smoke.

“We see a whole generation becoming addicted, and that’s unacceptable,” Mullica said. “So we want to do something about it.”

While Mullica understands the argument about adult consumer choice, he says these products end up in the hands of too many teenagers.

A second part of the bill calls for $10 million from the state’s general fund to go toward a grant program aimed at withdrawal efforts.

At the Cignot Colorado vape store on West 38th, co-owner Monica Vondruska is gearing up for another fight. Cignot was one of 20 vape shops that fought against Denver’s proposal.

“It’s been ups and downs, you know,” Vondruska said. “With Denver and the mayor vetoing, we had some hope.”

Vondruska has just signed a five-year lease on one of its stores. It estimates that 95-97% of its business depends on the sale of flavored tobacco products. If HB-1064 is successful, she doesn’t think her business, and about 100 others like hers, will survive.

“It’s kind of mind-boggling how naughty we are just trying to keep people away from combustible tobacco,” Vondruska said.

The company owner argues that in addition to personal choice, many adults use the product as a way to reduce their smoking and eventually quit.

She says her store and many others have begun to voluntarily add additional security measures, such as purchasing ID scanners to ensure authenticity.

Vondruska says she’s not opposed to similar state regulation of cannabis dispensaries, but she does oppose an outright ban.

“I think if we were treated more like marijuana stores and had more reasonable expectations or regulations to stop underage purchases, I think we should be treated fairly and the state shouldn’t be picking winners. and the losers,” she said.

Vondruska points out that two doors down from her store is a marijuana company that sells flavored products, gummies and more, so she doesn’t think the bill’s focus is fair.

She has previously traveled to the Colorado Capitol to try to make her point with state lawmakers. She hopes the legislation will not pass in its current form.

The bill is first directed to the House Health and Insurance Committee.

194 various works of art for sale