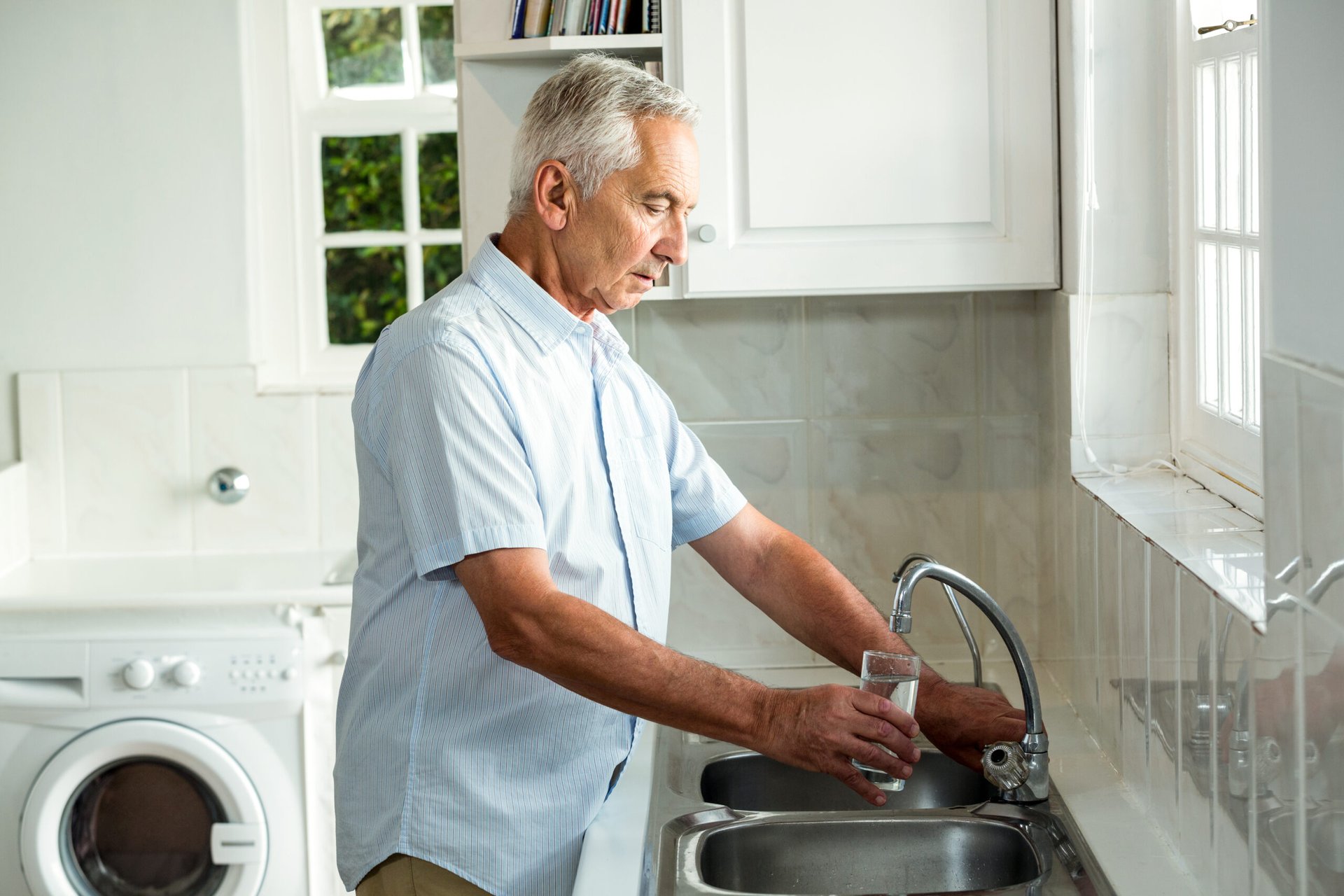 Drink water from the toilet? It could happen at a faucet near you

Recycling is all the rage in our new “green” era. But is recycled drinking water a bridge too far?

It turns out that a few states have legalized a recycling technique known as “direct potable reuse,” or DPR, which treats wastewater so it’s potable. This includes water from a sink, a shower or – yes – a toilet.

CNBC Reports that currently the DPR technique can be used in Texas and in some cases in Arizona.

States like California, Colorado, Florida and New Mexico are also planning to make the process legalaccording to the US Environmental Protection Agency.

As unattractive as it may sound, DPR is a crucial option to explore at a time when climate change could lead to water shortages, proponents say.

In Florida, the state government says DPR is a good option in a state where the population is expected to drop from 21.4 million to 24 million by 2030.

According to a document from Florida Department of Environmental Protection:

“Floridians use nearly 6.5 billion gallons of drinking water daily and by 2035 Florida will need an additional 1.1 billion gallons daily, a 17% increase. Water demands exceed resources and we need alternative solutions.One of these solutions is potable reuse.

Although the notion of recycling drinking water may make some people sick, experts insist that it is safe.

For example, the Florida government says recycled water will go through a “rigorous multi-level treatment process, including disinfection” and that all recycled water meets EPA and US drinking water standards. Florida.

Additionally, CNBC notes that a system known as indirect drinking water reuse has been used for decades in some cities, and recycled wastewater is also showing up in this water.

City officials exploring the DPR say they are aware of the potential backlash against recycled drinking water. For this reason, they are rolling out their programs slowly while trying to educate the public about the benefits and safety of DPR.

In Los Angeles, the city plans to open a demonstration facility that will help people get used to the concept.

As Jesus Gonzalez, manager of the reclaimed water program at the Los Angeles Department of Water and Electricity, told CNBC, “We want to eliminate the ‘yuck factor’ or the negative perception people have.”