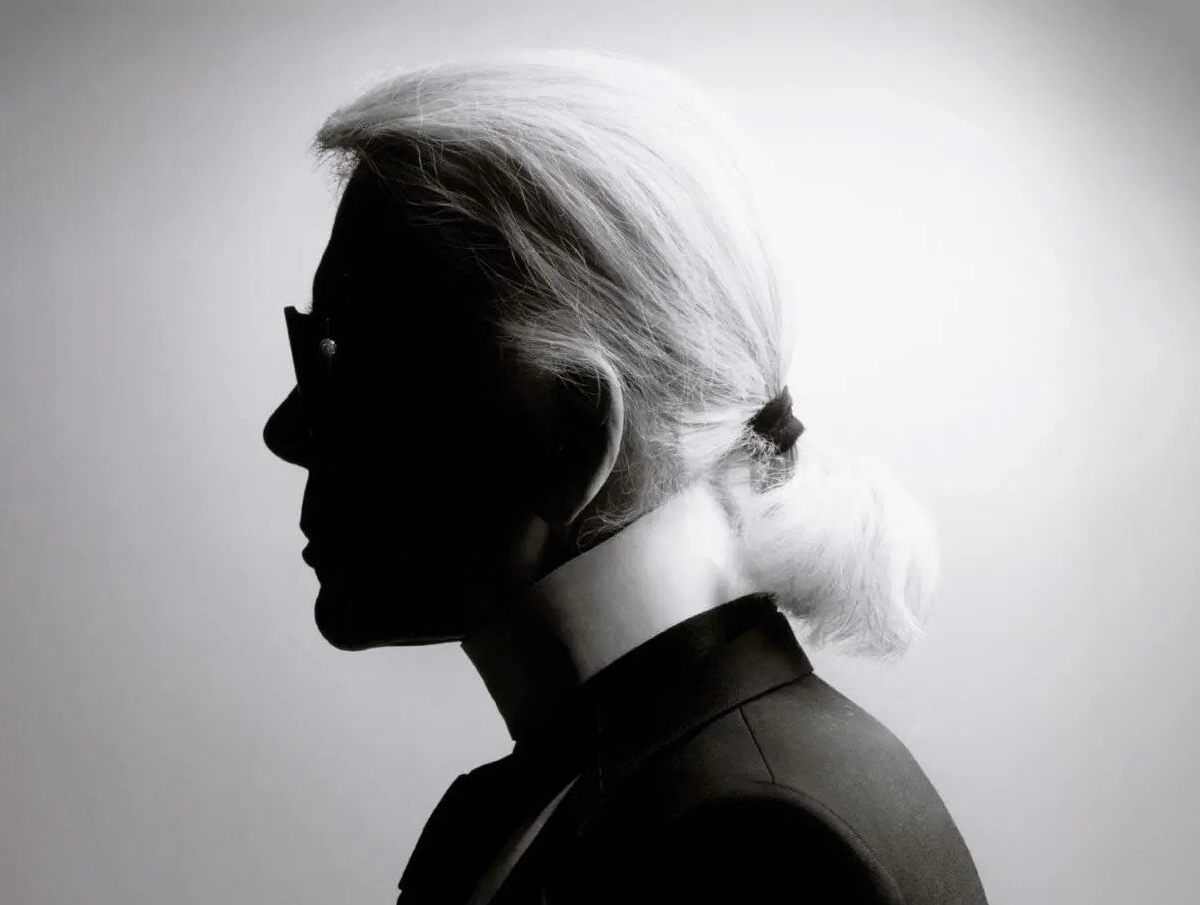 This autumn, Sotheby’s will auction the collection of Karl Lagerfeld. Held across Monaco, Paris and Cologne, the series of eight auctions, which will be offered later this year and early next year, will bring to market the most personal collection of the great late designer, the art with which he lived to the objects in his wardrobe.

As surprising and multifaceted as the designer himself, the auctions will offer an anthology of his personal tastes, with over a thousand lots encompassing fine art, design, fashion and personal ephemeral items, illuminating the life of the titan. of fashion as a designer, decorator, photographer and collector.

An almost intergenerational rock star of the 2000s, Lagerfeld was a brand in itself. Capturing the imagination of the fashion world with his distinctive look and unmistakable presence, he continually rewrote the rulebook, allowing it to always remain relevant and always on the cutting edge of his game. Fendi from 1965, Chanel from 1983, and Chloe from 1991, before launching his own ready-to-wear house the same year, the designer became the figurehead of the luxury industry he helped build.

Lagerfeld was also an insatiable collector with an eclectic eye. In the 1980s, he opted for the playful and colorful design of the Memphis group, tickled by his humor. He then turned to the French decorative arts of the 18th century, which he considered to be an ideal of elegance and refinement. Throughout his life, he was also passionate about the Art Deco period that adorned his residences in Biarritz and Monaco, which he describes as “the roots of modernity, the modernity that I always seek”.

During the last twenty years of his life, it was contemporary design by people like Mark Newson, Martin Szekely and Ronan and Erwan Bouroullec this Lagerfeld acquired to create a new futuristic aesthetic in its homes. It was, however, the works of his favorite designers, Louis sue and André Maré, to whom he has remained faithful throughout his long career as a collector, and to which philosophy he has remained faithful to “evolution in tradition”.

Among his many residences, the Pavillon de Voisins in Louveciennes near Paris – the last house he bought – has a somewhat unexpected aesthetic. Inspired by its German roots, the decor recalls the great designs of the early 20th century and the creations of Germany in the 1920s, including creations by compatriots such as Bruno Paul, next to the German advertising posters from the beginning of the 20th century that he has been collecting for more than 30 years.

Other artists represented in this extraordinary collection are Marc Newson, Martin Szekely, Konstantin Grcic, Maarten Van Severen for contemporary design; Louis sue and André Maré for Art Deco; Georges lepape – a French couturier, poster artist, engraver and illustrator particularly representative of the 1930s, and Ludwig Hohlwein, one of the most prolific and inventive poster and graphic designers of the late 19th and early 20th centuries.

The sale will also include Lagerfeld personal effects, all of good quality: the dishes from Choupette – the cat who shared the last eight years of the creator’s life; household linen; his three Rolls Royce cars; his iconic leather mittens, which he never stopped wearing for 20 years – more than 200 pairs will be auctioned; a selection of designer suit jackets by Dior, YSL, KL, Like boys and Martin Margiela; as well as an astonishing number of Goyard suitcases.

Lagerfeld became his own brand, and his instantly recognizable look is represented in figurines by Tokidoki and Tiffany Cooper, as well as on top Fendi keychains and cases for iPhone.

Christie’s, the world’s leading art company, had auctions in the first half of 2019 totaling £ 2.2bn / $ 2.8bn. Christie’s is a name and a place that speaks of extraordinary art, unparalleled service and international expertise. Christie’s offers around 350 auctions annually in over 80 categories, including all areas of fine and decorative arts, jewelry, photography, collectibles, wine, and more. Prices range from $ 200 to over $ 100 million. Christie’s also has a long and successful history of private sales for clients in all categories, with an emphasis on postwar and contemporary, impressionist and modern, old masters and jewelry.

Investing In Casper (CSPR) – Everything You Need To Know