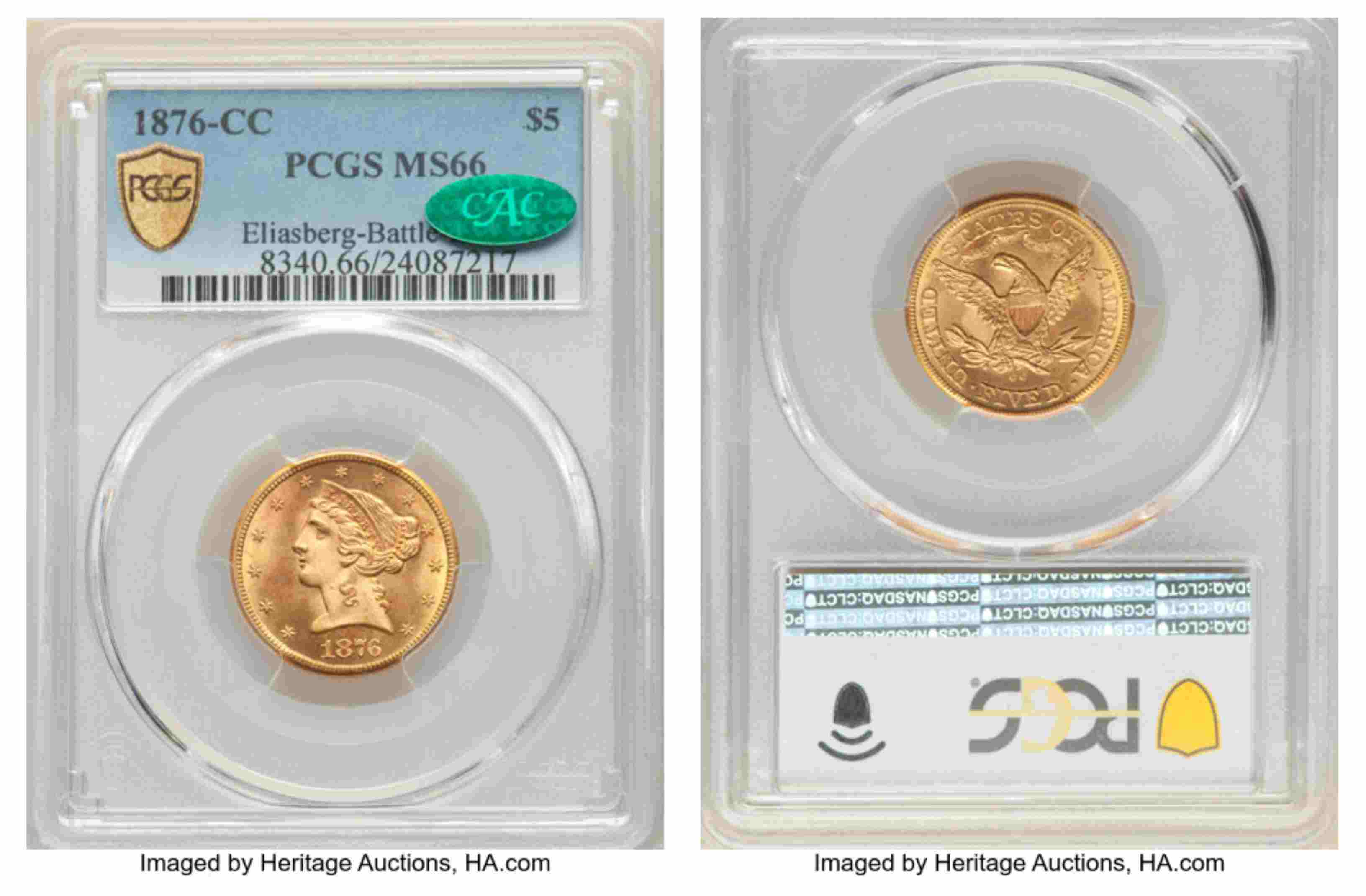 HA.com/Twitter. Link to this release or view previous press releases.