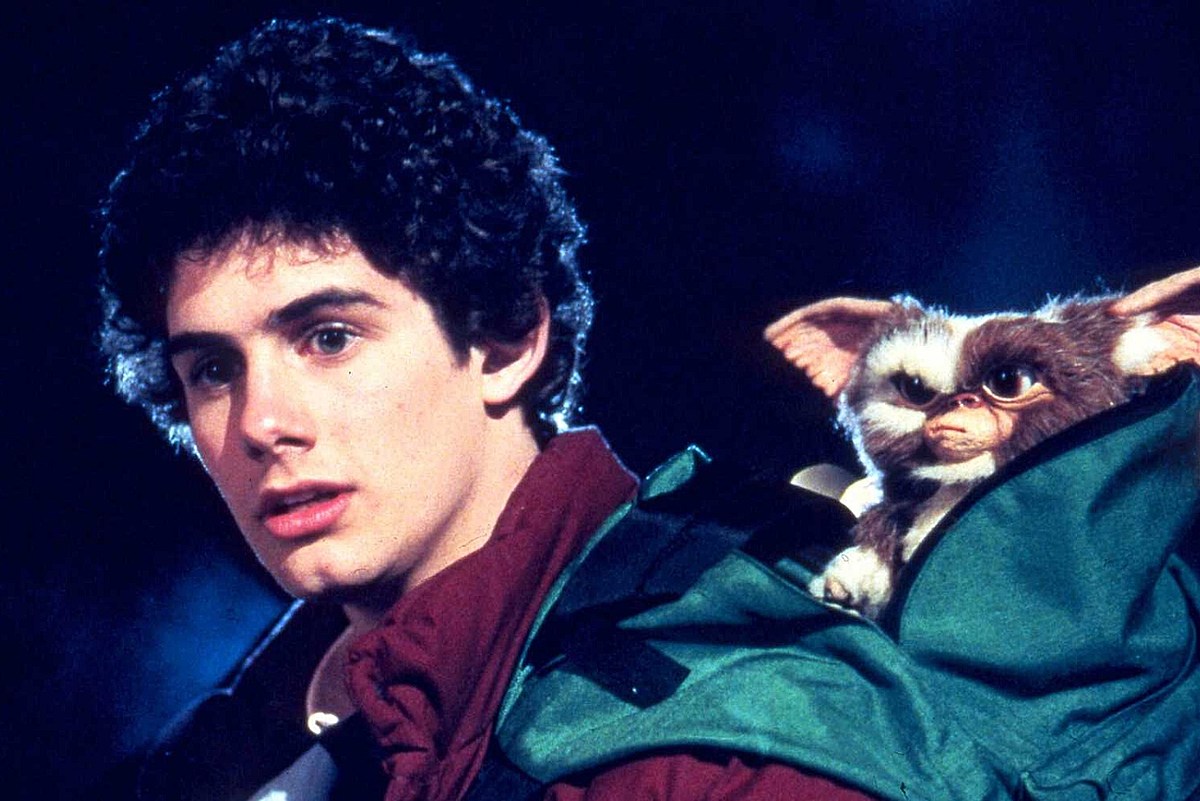 Besides the adorable little Gizmo, the key character who appeared in the two original versions Gremlins films was Billy, who received Gizmo as a Christmas present in the first film and then tracked him down to New York in Gremlins 2: the new batch. So it’s only fitting – if a bit surprising – that Zach Galligan, who played Billy in both films, will be return as a recurring guest in the next Gremlins: Secrets of the Mogwai animated series on HBO Max.

Here is the anime Gremlins official synopsis of the show:

In Gremlins: Secrets of the Mogwai, we travel to 1920s Shanghai to reveal the story of how 10-year-old Sam Wing (future shop owner, Mr. Wing in the 1984 film) met the young Mogwai called Gizmo. Along with a teenage street thief named Elle, Sam and Gizmo embark on a journey through the Chinese countryside, encountering and sometimes battling colorful monsters and spirits from Chinese folklore. In their quest to return Gizmo to his family and uncover a legendary treasure, they are pursued by a power-hungry industrialist and his growing army of evil Gremlins.

If the show is set in the 1920s, it’s not entirely clear how Zach Galligan’s Billy will be involved; can we assume that these sequences will be supplemented in one way or another by scenes taking place today?

Gremlins: Secrets of the Mogwai will premiere on HBO Max in 2023. The show will also air on Cartoon Network.

What Happened To Your Favorite Child Actors After Leaving Hollywood