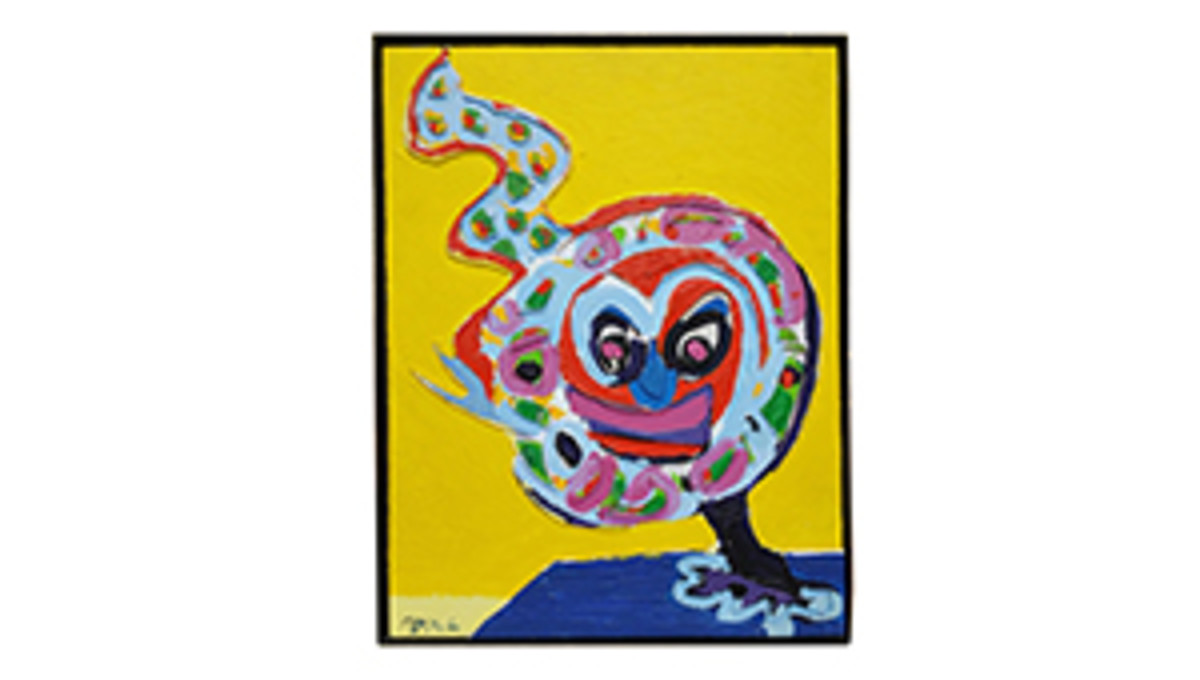 Christiaan Karel Appel was born on April 25, 1921 in Amsterdam, the Netherlands, where he studied art at Rijsksakademe. He was a founding member of the CoBrA movement, a collective of artists inspired by the primitive works of Joan Miro and Paul Klee during the Nazi occupation of Europe in World War II. The movement was named by Christian Dotremont in 1948 from the initials of the capitals of the country of origin of each member, Copenhagen (Co), Brussels (Br), Amsterdam (A). Appel’s work was a combination of sculpture and painting, while also making larger installations and murals.

Edith Hoffman wrote about the CoBrA exhibition in Rotterdam for Burlington magazine in 1966, noting the following: â€œOne of the new approaches that united the artists of CoBrA was their unrestricted use of bright colors, as well as violent writing and figurations that can be frightening or frightening. humorous. Their art was alive with sub-human figures to reflect the terror and weakness of our time, unlike the dehumanized art of abstraction. The piece featured in Hess’ latest auction is quite revealing of this assessment.

Horses, people, mountains and history meet in the photographs of artist Lacombe