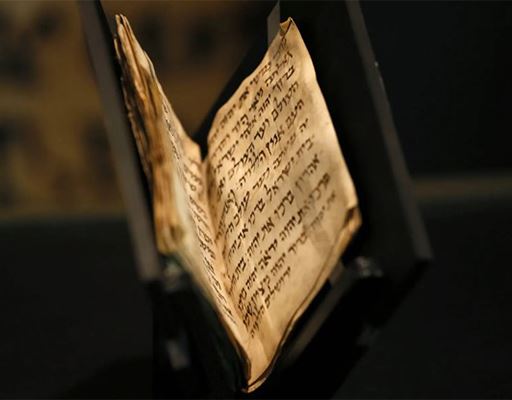 While modern looting looks different from where governments were the main perpetrators, hundreds of thousands of artifacts are still being traded illegally. With a big difference.

Tracing the origins of cultural artifacts kept in museums can quickly become a heart-wrenching story – it is difficult to make peace with the means by which colonial nations acquired a fair share of art. When forced to confront these historical truths, as well as the morally questionable decision of most institutions to keep these works despite desperate calls for repatriation, we may find ourselves contemplating a tempting logic: These works were looted long ago. and have been in museums ever since; what is done is done. However, this is not the case. In recent years, as the origins of works of art began to be explored and their ownership contested, some institutions have decided that it would be better for them to forgo the path of humility altogether and exploit the controversy instead. At the British Museum, still the example in terms of looted art, a “Stolen Goods Tour” was imagined in 2018. While the visit itself is given by an external guide, not officially affiliated with the institution, the museum was happy to give these tours the green light. Around the same time, newly established institutions such as the Museum of the Bible in Washington DC made the choice to turn a blind eye to works of dubious origin, while acquiring them nonetheless.

In the years leading up to the creation of the Museum of the Bible, Steve Green, billionaire, art collector and president of the Hobby Lobby craft chain store, began to acquire artifacts. By 2014, just five years after he first started collecting, he had amassed 40,000 cultural artefacts, mostly from the Middle East. His collection consisted of hundreds of untested antiques, thousands of clay tablets, papyrus and textiles from ancient Egypt, incredibly rare relics like the Gilgamesh Dream Tablet in Iraq, and even so-called fragments. Dead Sea Scrolls, pieces of the earliest known Bibles. Despite his own claims to know very little about the collection, or even art for that matter, as a fervent evangelical Christian, his religiosity guided his acquisition choices. In that short time, Green purchased the entire collection that would be on display in his $ 500 million museum. A significant portion of these items will later turn out to have been stolen by colonial powers, looted from unknown archaeological sites, smuggled out of the region, and sold illegally, with forged documents falsely proving US ownership.

As the Bible Museum was about to open, Green’s retail giant Hobby Lobby was forced to pay a $ 3 million fine in a settlement with the US Department of Justice for its negligence in its acquisitions. Additionally, Green had to confiscate thousands of items from the Iraqi government – parts proven to have been stolen or illegally imported. Choosing to acquire artifacts from the dubious “gray market”, with little care for proper documentation, continued to be a problem for the museum. Last year, Green had to give up additional works, totaling 13,000 objects, which had been looted in Iraq and Egypt. Among the lot was The Gilgamesh Dream Tablet, a Sumerian epic poem written in cuneiform that had been removed from its region of origin, Mesopotamia, and with the help of a fake letter of provenance in the early 2000s, has began his journey across the United States, eventually leading to the purchase of Hobby Lobby. US prosecutors seized and investigated the tablet, concluding that it was indeed Iraq’s rightful property and should be returned. 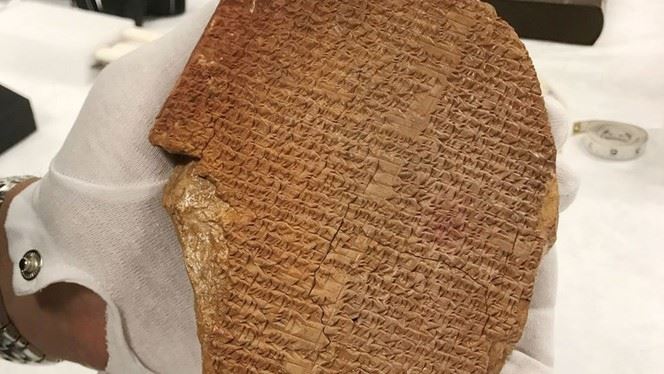 Part of the police burden of the case may stem from the controversial modern day events that allowed for the looting of cultural artifacts. One example is the American military presence in the Middle East, and more particularly in Iraq, during a particularly dramatic period of looting. Following Saddam Hussein’s invasion of Kuwait, which prompted the United States to get involved, parts of Iraq fell out of the regime’s control. In the process, at least nine of the country’s 13 regional museums suffered widespread looting, equivalent to the loss of thousands of works of cultural significance. According to current accounts, some 500,000 objects of Iraqi origin have been looted since the 1990s, including 5,000 taken from the Iraqi National Museum in 2003, in direct response to the American invasion of Iraq. 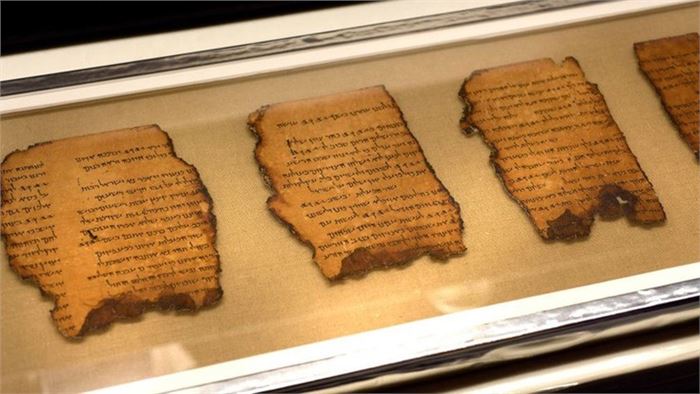 In addition, Western auction houses have played a role in the sale of many works of unsubstantiated provenance – documents that should be required to facilitate a sale, as they prove both ownership and ‘authenticity. Beyond the value of appropriate documentation to verify whether the works of art have been acquired legally and voluntarily, it also proves the legitimacy of a work. Without it, the art itself can be fraudulent – yet another discovery that has damaged the reputation of the Museum of the Bible. Through close inspection, a large number of works in the collection have been identified as modern counterfeits of ancient relics. Most notable are the fragments of the Dead Sea Scrolls, the oldest known biblical texts in the world. 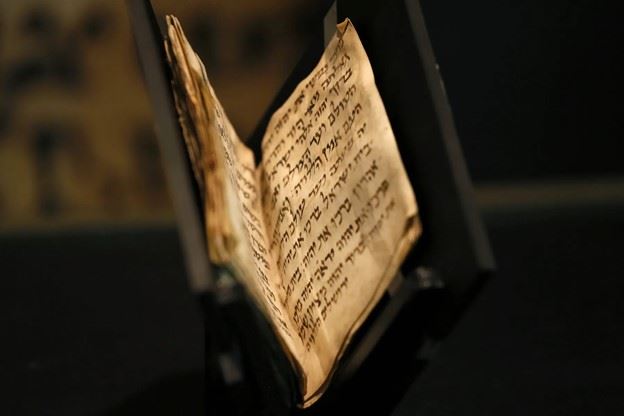 The latest controversy emerged a few months ago over the legal ownership of an ancient Jewish prayer book from Afghanistan. Despite claims that the artefact was “legally exported” from the UK, where it has been located since the 1950s, it is now believed that it was removed from Afghanistan after 1998. This distinction is very important because UNESCO passed a law in the meantime. which made it illegal to export antiques without government approval. This new development reaffirmed the re-examination of the museum’s collection. In general, it appears that a large part of the collection comes from lands subject to Western occupation, such as Afghanistan, Iraq and Syria, and that the objects themselves were last seen there. during a time of chaos. There is, in fact, a glimmer of hope in the endless stream of investigations. While the museum’s collection is problematic, it has proven to be a somewhat ironic symbol of hope – when forced to acknowledge illegitimate ownership, works of art are then returned to their place of origin. And it is certainly refreshing.

To learn more about auctions, exhibitions and current trends, visit our Magazine page