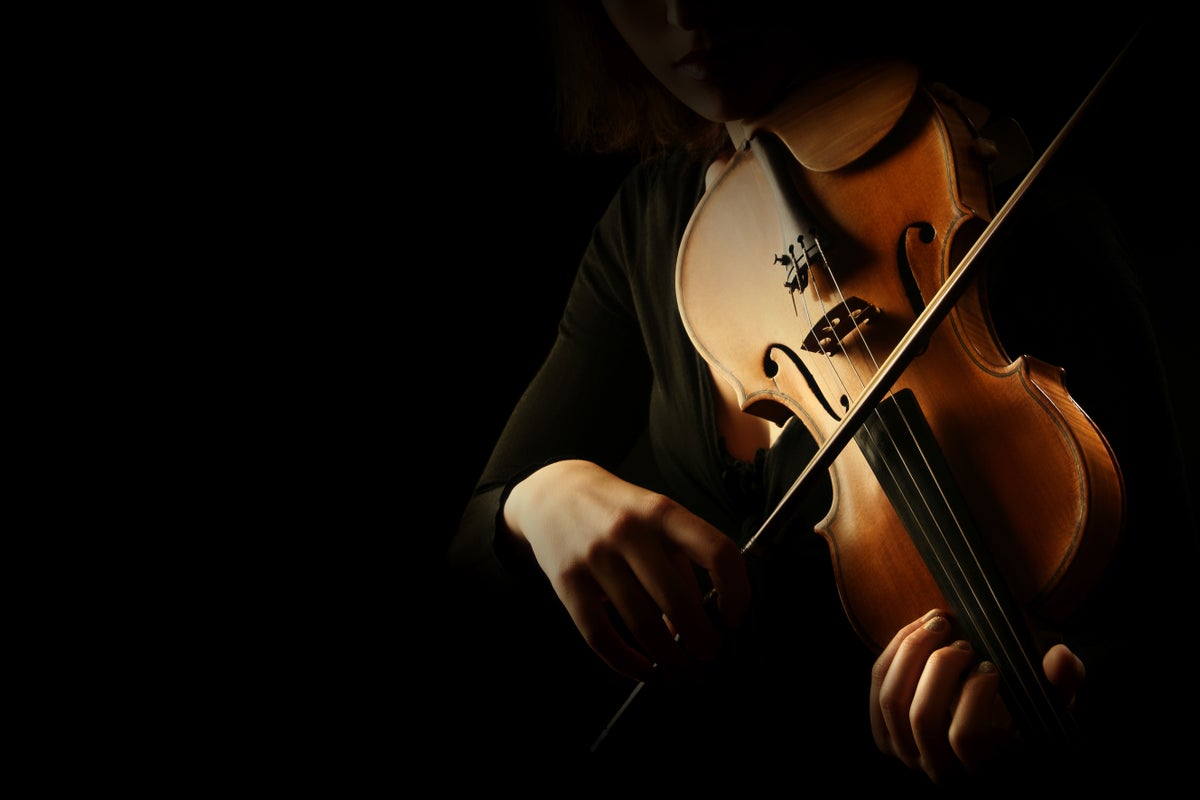 Is it time to face the music? Investing in beautiful instruments requires skill and finesse

Like other alternative assets, vintage musical instruments can help diversify your portfolio in times of instability. But a 17th century violin might need more care than a work of art from the same period. How do you find a high-quality instrument with long-term appreciation potential?

In June, a Stradivari violin called “da Vinci, ex-Seidel”, sold at auction in New York for over $15 million. It is an excellent example of a collector’s instrument.

“Attractive, seductive, in excellent condition”, the violin belongs to an “elite group” of instruments from the golden period, and with a history behind it. It was once owned by Toscha Seidel, one of the greatest violinists of the 20th century, and was used for the soundtrack to the Oscar-winning 1939 film The Wizard of Oz.

According to experts and dealers, violins seem to be the most valuable investment in the fine instrument market. The growth value of fine instruments in the violin family has been steady for years, with annualized rates of at least 5-7% Lucas Violins. And it looks like the market has recovered during COVID.

“Many collectors have lost their fear of buying online, especially with the advent of online auctions,” said Lukas Wronski, luthier artist, dealer, expert and founder of Lukas Violins. Putting collectors and sellers in contact, he acts as an advisor and expert, and also restores fine instruments.

“More investors tapped into the market and new musicians emerged. Some chose instruments as a hobby during the pandemic, others were supporting a new generation of musicians or buying for investment value.

How to invest smartly

The most valuable collector’s instruments are those created by Antonio Stradivari and Giuseppe Guarneri in the Italian city of Cremona during the so-called golden period (1700-1750). Other highly sought after legendary luthiers include Amati, Carl Bergonzi, Giovanni Battista Guadagniniand a few others.

“Italy is really the benchmark for lutherie for investors, although there are some popular luthiers in France like Jean Batiste Vuillaume, in England, Austria and Germany,” Wronski said. “Unfortunately, instruments from other international manufacturers are only collectible in their country or as niche collections.”

The best collectibles are in excellent original condition, with documentation and certification by internationally renowned authorities. Unfortunately, the musical instrument market has always been plagued by fraud. A part can be fake even with documentation, warns Wronski, so consulting a recognized expert before purchase is highly recommended.

“Investigating a play is like detective work,” Wronski said. “Sometimes an instrument that has been marketed as rare and valuable turns out to be fraudulent. Other times, however, an overlooked instrument can be identified as having significant value.

What forms the price

Exquisite instruments of superior quality and in excellent condition are hard to find. “I remember someone looking for the best Guarneri del Gesu period violin,” Wronski said. “They couldn’t find anything because none of these coins were on the market at the time.”

Instruments are created to be a musician’s work tool, so variable wear and tear is to be expected, says Wronski. But a few cracks can greatly affect the price.

The manufacturer’s name is sometimes more important than the age of a part. “Modern, less expensive instruments could be a good investment if chosen taking into account the manufacturer’s reputation, desirability and popularity with players,” Wronski said.

These pieces can be great alternatives for new investors or musicians who can’t afford to invest seven or eight figures in an authentic Stradivari or Guarneri. According Instrumentsin 2010-2022, the average annual appreciation rate was 10.7% for lesser-known manufacturers such as Joannes Pressenda (10.7%) and Lorenzo Storioni (13.4%).

The price can also be affected by the story behind it and the famous musicians who played it. For example, it can be big names such as Fritz Kreisler, Bronislaw HubermanWhere isaac stern. Many collector’s instruments now bear their name. One of the most valuable violins in the world, ‘The Canonplayed by Nicolo Paganini, was directed by Guarneri in 1743, and bequeathed to the city of Genoa.

Investing in collectible instruments is as much about emotions as it is about profits. “A well-documented provenance can help us authenticate where the instrument was located, as well as provide insight into the story,” Wronski said. “How precious it is to hold an antiquity hundreds of years old in your hands.”

How to preserve violins for posterity

Fine instruments should also be inspected and stored in a carefully controlled climate that has the optimum temperature. This is especially important in cities like New York which have dry winters and wet summers.

Exceptionally rare and valuable old instruments are mainly owned by international corporations, financial institutions, such as banks or hedge funds, as well as private investors.

“These collectors often lend instruments to musicians for performances,” Wronski said. “This is very popular in Europe and Asia, and helps support the image of the institution or individual.”

There’s another reason why collectors lend valuable instruments to musicians to play: the vibrations of the wood keep them alive. “Beautiful instruments cannot be locked in stasis, unlike a painting which can be placed on the wall under glass,” Wronski said.

Violins are made primarily from high quality resonant woods such as maple and spruce. They are made to be played. “I have a client who had to keep his precious Stradivari in the bank during COVID,” Wronski recalls. “Although it was safely stored, the violin had practically lost its sound. After some adjustments and playing, the sound returned.

Lending a collector’s instrument to a performer can be nerve-wracking for some investors, but insurance can ease the anxiety somewhat. “Personally, I trust classical musicians completely,” Wronski said. “Most of them learned from an early age to be responsible. It is thanks to the care of great musicians that we still have instruments from the 16th century.