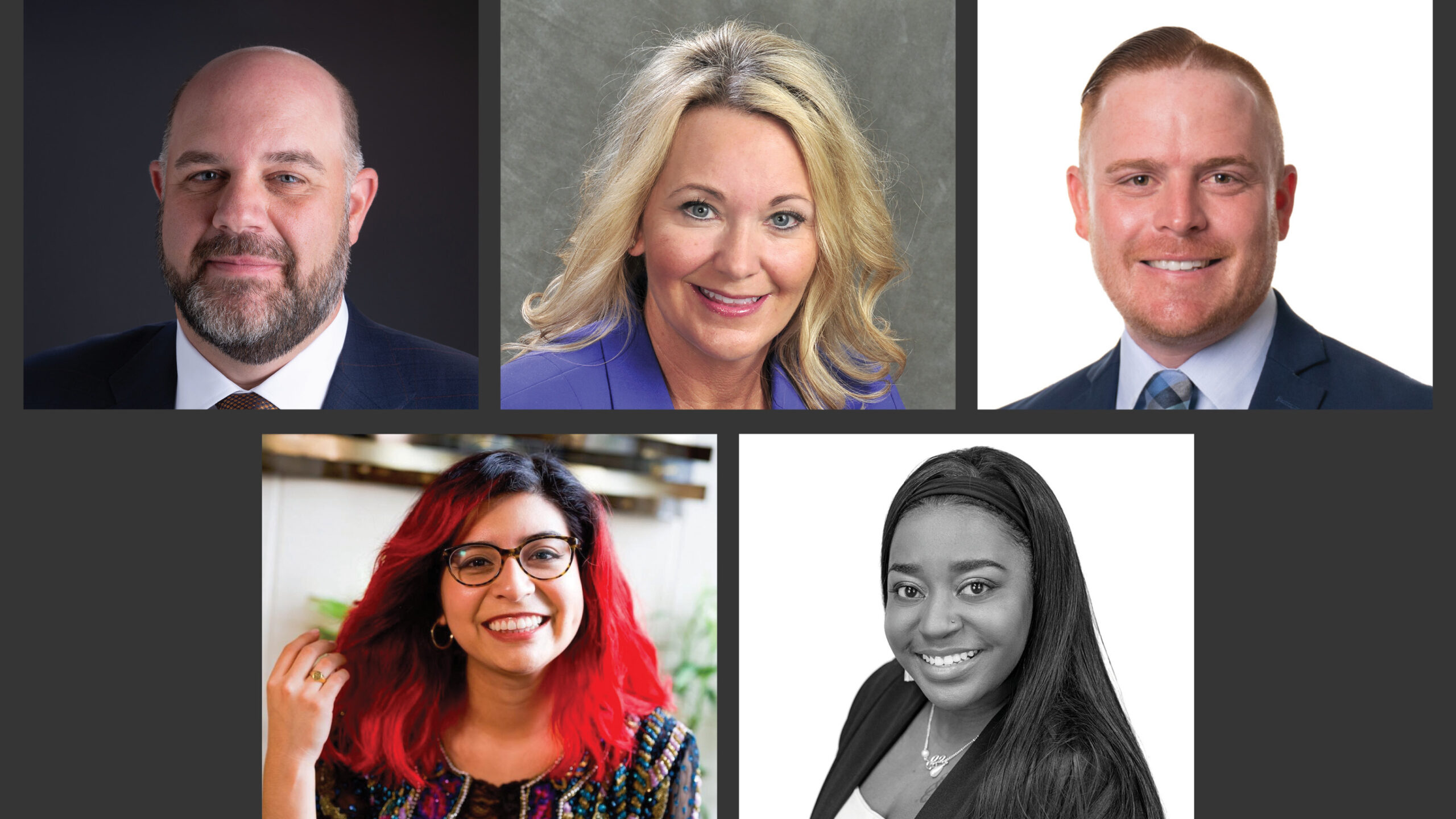 Financial Advisor Gina Mauller-Crane of the Edward Jones Financial Services Company in Columbia, MO has received Certified Financial Planner certification from the Certified Financial Planner Board of Standards (CFP Board). Certification is awarded to individuals who meet the strict requirements of the CFP Board. To become certified, a financial advisor must complete a CFP Board-registered training program, pass the CFP exam and background check, and agree to abide by the CFP Board’s Code of Ethics and Standards of Conduct. This training provides investment professionals with information on a wide range of topics. Topics of study include professional conduct and regulation, general principles of financial strategies, risk management and insurance planning, investment strategies, retirement savings and income planning, and estate considerations .

Jacob Garrett is the newest head of mortgages at the Central Bank. In the banking industry since 2008, Jacob brings an impressive resume to the position, including extensive experience in many aspects of the banking industry as well as a strong knowledge of mortgage loan programs. Jacob was recognized in COMO magazine “20 Under 40” in 2021. He also received the 2019 Emerging Professional of the Year award from the Columbia Chamber of Commerce, and named “The Face of Mortgage Lending” in the publication 2022 Faces of Columbia. He is currently a member of the Columbia Chamber of Commerce, the Columbia Board of Realtors PRPP Committee, the Mary Lee Johnston Community Learning Centers Board of Directors, and the Cattlemen’s Day Rodeo Board of Directors.

The Ragtag Film Society has welcomed Kristal Sotomayor as the new film programmer for the True/False Film Fest. Working with Artistic Director Chloé Trayner and film programmer Amir George, Kristal is responsible for programming the festival’s slate of films, designing and coordinating the programming of films adjacent to Synapses, as well as culture of relationships in the film industry and the radical hospitality of the Fest. guests. She will also collaborate with the art and music of the festival. Kristal is a bilingual Latino festival programmer, film critic and filmmaker based in Philadelphia, who is also head of the awards competition for the IDA Documentary Awards and acting editor of the Cinema journalSPEAK.

The Columbia Chamber of Commerce has announced that Jazmyn Drake will be its new Director of Program Development, where she will oversee Leadership Columbia, the EPIC division and small businesses. Jazmyn is from Missouri and graduated from Rock Bridge High School in 2010. She went to the University of Central Missouri to complete her Bachelor of Fine Arts with a focus on studio art and interior design. She then followed a career path that began in Dallas, Texas in interior design, which eventually brought her home to the Midwest and into the field of design and communications. Jazmyn is also a local small business owner and offers creative designs of all kinds. She has a desire to serve her community, promote the development of young professionals and local businesses, and the general betterment of Columbia – the place she is happy to call home.