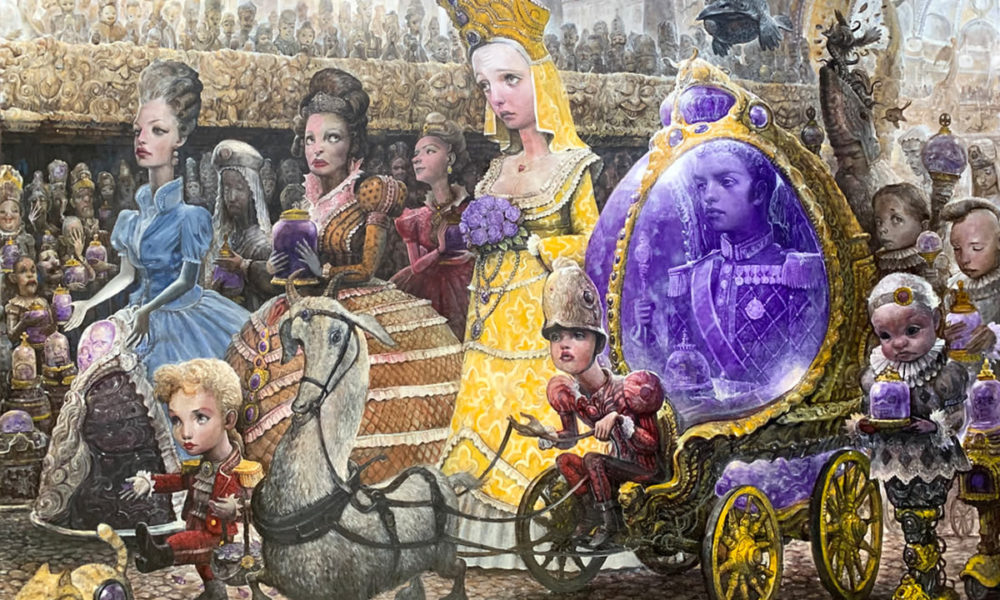 The Baltimore Museum of Art is the world’s foremost repository of the work of French modern master Henri Matisse and this fall a new exhibition will explore the friendship between the artist and Etta Cone, the Baltimore collector who became befriended Matisse in 1906.

The two maintained a close friendship spanning 43 years, during which time Matisse traveled to Baltimore and created works with Etta and the BMA in mind. Etta and her sister Claribel eventually collected around 700 works by Matisse, according to the BMA, including Blue Nude (1907), The Yellow Dress (1929-31) and Large Reclining Nude (1935).

This new exhibition, “A Modern Influence: Henri Matisse, Etta Cone and Baltimore” will trace their friendship through the letters they exchanged and includes more than 160 paintings, sculptures, prints, drawings and illustrated books.

“For years, scholars have debated the purchases made by the two Cone sisters, with much more credit given to the important major painting acquisitions of the older sister Claribel,” the BMA said in a statement. “‘Modern Influence: Henri Matisse, Etta Cone, and Baltimore’ will for the first time fully recognize Etta’s achievements as a collector and acknowledge her role in building the majority of the sisters’ Matisse collection, particularly sculpture , drawings and prints.”

“Etta Cone and Matisse shared a love of gesture and the female form, expressed not only through her collection of her major paintings, but through an early and sustained interest in her printmaking and drawing practices. The exhibition begins with work on paper and ends there as well,” said Leslie Cozzi, Associate Curator of Prints, Drawings and Photographs at the BMA.

The exhibition will feature a wide selection of drawings, including masterpieces that are rarely displayed due to light exposure restrictions, the BMA said.

“Etta Cone’s dedication to art, and to the work of Matisse in particular, has had a profound impact on the BMA and the focused and considered way in which the museum continues to grow its collection. The upcoming exhibition captures the exciting possibilities that can be realized when artists, collectors and public institutions come together in a shared vision and commitment. We are delighted to introduce visitors to the incredible story of Etta Cone and the significant works of art she brought to our museum, and to make this exhibition a prelude to the presentations, programs and publications that we may create through at our soon-to-open Ruth R. Marder Center for Matisse Studies,” said BMA Director Dorothy Wagner Wallis Christopher Bedford.

The Marder Center, slated to open in December, will showcase the breadth of the BMA’s Matisse holdings, while supporting the development of new scholarly publications that advance discussions about the trajectory of modern art, according to a statement.