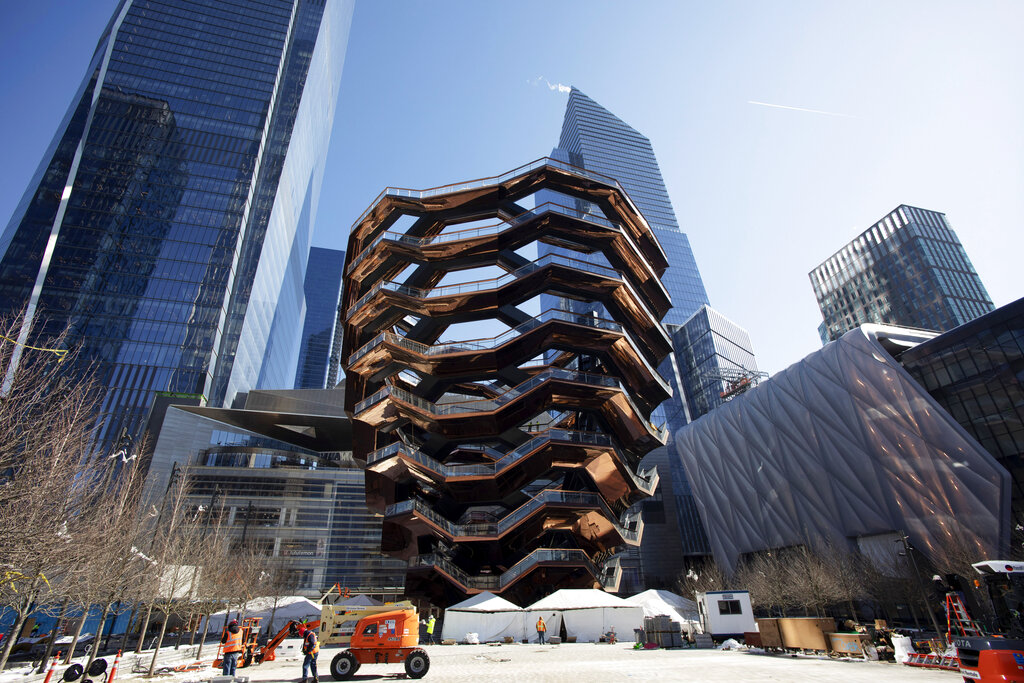 To get Morning Links delivered to your inbox every day of the week, subscribe to our Breakfast with ARTnews bulletin.

AFTER 55 YEARS, A CLOSED CASE IS REOPENED. In 1966, the heiress and art collector Doris Duke killed the designer Eduardo Tirella, who was holding her art collection, when she crashed it with her car at her home in Newport, Rhode Island. Police said it was an accident. Now they are re-examining the matter, the Associated press reports, after a man named Bob Walker said he overheard the two arguing and seeing Duke right after the event. (He was a 13-year-old newspaper delivery boy.) Walker’s story contradicts the official account. In a new book, the journalist Pierre Lance argues that Duke murdered Tirella. In one Vanity Show interview, Walker told Lance that when he read his book he decided, “I have to tell this story. The truth must come out. He said his father told him not to go to the police, fearing that Duke might find a way to harm the teenager. The detective working on the case told Lance that she found Walker’s story credible.

THIS IS A CONCLUDED CONTRACT. Thursday the Constitutional Council in France has approved most aspects of the national Covid-19 health card program, which requires people to provide proof of vaccination, a recent negative test or recovery, to access museums, theaters and other indoor spaces, the Associated press reports. The measure went into effect on July 21 and extends to restaurants, cafes and many other places on August 9. Foreign tourists can access the system at some pharmacies, although some have reported complications. The French government has said it is taking steps to ensure that people vaccinated outside the European Union can verify their status, according to Euronews.

Digital art organization Rhizome said it received its biggest donation of all time – and rightly so, in the form of cryptocurrency – from artist Rafaël Rozendaal. The donation of over 164 Ether, or approximately $ 430,000, came from half of the revenue generated by Rozendaal from the sale of NFT 1,000. [Press Release/ArtDaily]

Columnist Carolina A. Miranda criticized the San Francisco Museum of Modern Art’s plan to shut down its film program, online magazine and other offerings. “They might not have had a massive following,” she writes, “but they incorporated a wide range of voices and made many of us feel like there was at least one corner. of the museum who cared about what Latino, Indigenous, Black and queer artists had to say about the world. [Los Angeles Times]

Sotheby’s sued Frederic Thut, the owner of Fine Art Auctions Miami, and his wife, Bettina Von Marnitz Thut, claiming that they used false provenance documents to sell fake works by Diego Giacometti through the auction house of New York. The couple have yet to comment. [Patch]

Archaeologists excavating the Ness of Brodgar in Orkney, Scotland are looking for volunteers to move 500 automobile tires (or tires, as the British did) to maintain the plastic that will protect the site during the fall and Winter. (An unsolicited suggestion: When not in use, these tires could create a pretty good recreation of Allan Kaprow’s 1961. Court.) [BBC News]

Research on artifacts unearthed in a 9th-century Viking jewelry workshop suggests that women played a larger role in important festivals than previously thought, and that gender roles were more dynamic than some do. had believed it. [National Geographic]

After studying a clay tablet from ancient Mesopotamia, an Australian mathematician believes that the Babylonians may have discovered trigonometry some 1,500 years before the Greeks. [ARTnews]

WHAT WILL HAPPEN SHIP? Now that Thomas heatherwickNew York work has closed indefinitely following a fourth suicide, a debate rages in the architectural community over what should happen to it, Architectural summary reports. Some are in favor of its removal or modification. Writer Fred bernstein, for his part, proposed removing the top half of the structure, while wondering “if it could be sunk in the ocean for divers or as an artificial coral reef for marine life.” A representative from the Heatherwick studio said they were “distraught” by the deaths and “continued to work to identify a workable solution in terms of engineering and installation.” [Architectural Digest]

Thanks for the reading. See you on Monday.