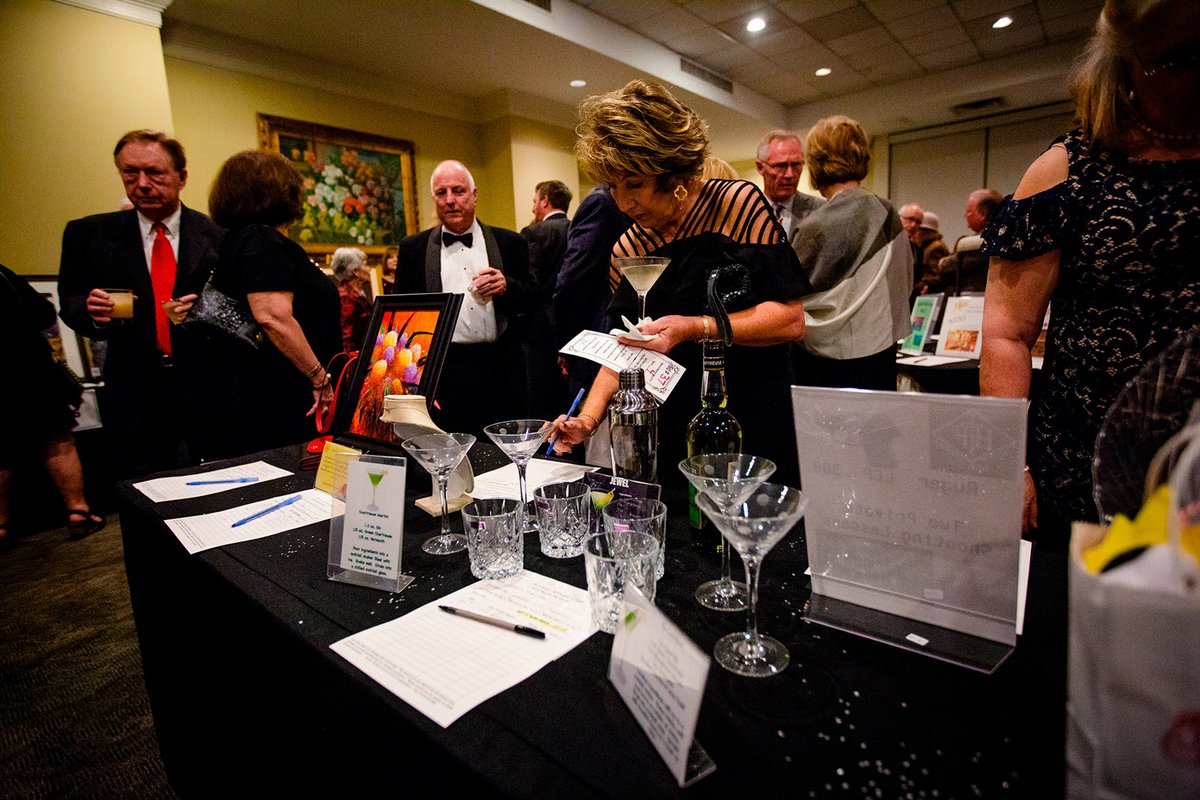 The Hoover Service Club is returning to its traditional Hearts in Harmony Gala at the Hoover Country Club this year after trying alternative fundraisers last year due to the COVID-19 pandemic.

This year’s gala is scheduled for Saturday, March 5 and will include cocktails and a silent auction at 6:00 p.m., followed by a seated surf and turf dinner and live auction around 7:30 p.m.

The event is designed to raise money to support college scholarships and donations to charitable groups and is usually the biggest Service Club fundraiser of the year.

The Service Club hosted a Hearts in Harmony outdoor fall event at Aldridge Gardens in October 2020 that raised about $18,000 and then raised about $12,000 with lunch at Aldridge in May 2021, Betty Daigle said , one of the chairs of this year’s event.

The $30,000 total from those two events was disappointing because the group was unable to give as much in scholarships and charitable contributions to other groups, she said.

However, Daigle said she was proud that club members made up some of the loss by bringing cash donations to their monthly luncheons, usually raising around $500 a month. Two small online auctions this fall also raised at least $2,000, she said.

There was some hesitation to move forward with a traditional Hearts in Harmony event this year with the rise of the Omicron variant of the COVID-19 disease, but club leaders believe the wave of infections will pass. by March and continued with their plans, believing the community will be in better shape by then, she said.

If for some reason the situation does not improve by then, this year’s event could be canceled, changed or postponed, she said. Attendance is limited to around 160 people to allow more space between guests at tables, she said.

The club is preparing many packages for the live auction, including:

► A package including a stay at Hyatt Regency Birmingham – The Wynfrey Hotel, dinner for two at J. Alexander’s Redlands Grill, brunch for two at Merk’s Tavern and tickets to the ‘Kinky Boots’ show at Red Mountain Theater

► A package including a wine tasting for six people and a catered dinner by Yellow Bicycle Catering Co.

Other items scheduled for the live auction include room rentals for Aldridge Gardens and the Hoover Randle House and Gardens, jewelry from Steed’s Jewelers and a painting by artist Daniel Moore.

Silent auction items will be available for preview starting Feb. 1 on the Hoover Service Club website, and bidding can begin as early as Feb. 14 and run until the evening of the event, said Daigle. Some online auction items will have a “buy it now price” that will allow people to purchase the items immediately, she said. Online auction participants are not required to attend the Hearts in Harmony Gala.

Tickets to the Hearts in Harmony Gala are $125, of which $50 is tax deductible. Tickets can be purchased at hooverserviceclub.com until February 25.