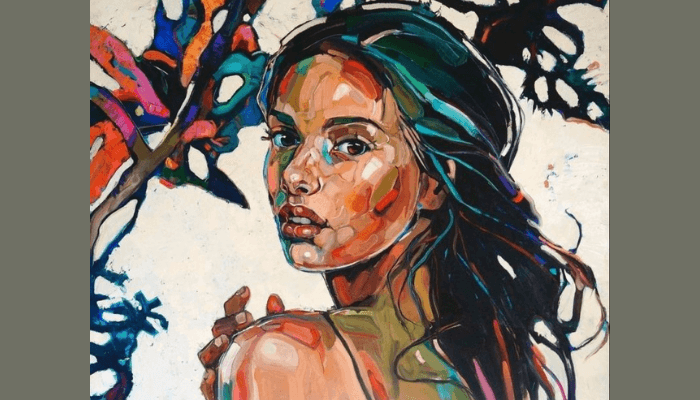 Generation: The Future Masters, one of the annual exhibitions organized by Mydrim Gallery, returns to the gallery this summer.

Themed “Generations: The Future Masters”, the exhibition will run for 16 days, from July 24 to August 8, 2022, at the gallery, located at No. 74 Norman Williams Street, South-West, Ikoyi, Lagos.

As in previous editions, Mydrim Gallery will collaborate with young artists who will show their creative ingenuity under exciting titles, through many works and in different genres.

Each of the artists will speak to the public and the artistic community with their recent works, while using the works to convey salient messages and interpretations to the public.

Speaking at a media conference announcing the exhibition at the gallery on July 13, 2022, Mydrim Gallery curator David Oluwatoyin explained that the gallery hopes to use the exhibition to encourage artists with good drawing skills. and craftsmanship as well as artists who broke with conventional ways of producing art.

Oluwatoyin noted that the gallery will be collaborating with Biodun Olakunmi in the exhibition, which would have taken place in 2021, but was unable due to circumstances beyond the gallery’s control.

The curator said the criteria for selecting artists was based on a random system as the gallery spotted the quality of potential exhibitors.

According to him, the exhibition would feature these wonderful artists because of their unique creations.

The main thing for him is that “Mydrim Gallery seeks to reproduce a generation of artists who can put themselves in the shoes of the artists of the older generation such as: Kokawole Oshinowo, Yusuf Grillo, Bruce Onabrakpeya, among others who made their mark in the arts both locally and internationally.

Speaking during the conference, the exhibiting artists took turns to express the messages of their works. They noted that their partnership with Mydrim Gallery provides them with the opportunity to prove their mettle and market their products to art collectors.

Wahab Aromire, a full-time studio artist, will present five of his works. The Lagos State Polytechnic Fine Arts graduate who trained at the Universal Art Studio in Lagos said, “My works represent environment and influence.”

Ekpokpobe Oghenetega, a graduate of the University of Benin, will present six of his works during the exhibition. He described art as a lifestyle, adding that most of his works depict bravery.

Oghenetega has noted that Nigeria is engulfed in a myriad of fear, insecurity, motor traffic, among others that some of his works depict.

Olaitan Olasunkanmi Daniel is a product of Adeniran Ogunsanya College of Education, Lagos. He will present 10 of his works at the exhibition. It captures moments and events to draw people’s attention to the moment and the mood of the environment.

Edward Samuel, a mosaic art graduate from the Federal College of Technology, Akoka, Lagos, majoring in printing and graphic design, will also exhibit, while Ayooluwa Akirinola and Folashade Fagoruse, all fine arts graduates from Obafemi Awolowo University, Ile-Ife, Osun State will respectfully present five and six of their works.