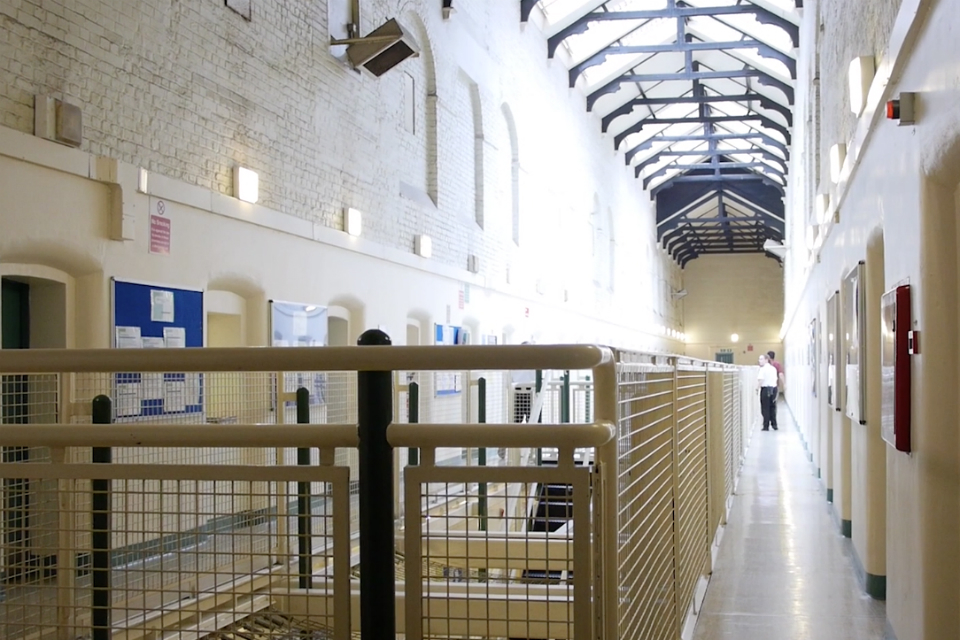 Two Nigerians have been jailed in the United Kingdom (UK) for defrauding the government to the tune of £ 489,000 (around 259 million naira at the official exchange rate) as part of the ‘Bounce Loan’ coronavirus relief program Back ”.

UK Metropolitan Police said in a report on its website on Thursday that convicts Timilehin Olasemo, 39, and Olufumi Akinneye, 33, had already secured £ 297,000 (around 157 million naira) before the remaining amount was stopped by the bank

The statement said the convicts were jailed after pleading guilty to the crime at Southwark Crown Court in London.

According to the statement, Ms Olasemo, of Bedale Road, Romford, was sentenced to three years and two months’ imprisonment for conspiring to commit fraud by making false statements.

Mr Akinneye of Cowthorpe Road, Lambeth, was sentenced to a total of five years and six months’ imprisonment for fraud and money laundering. He was also convicted of his involvement in a romance fraud.

They had both pleaded guilty to the offenses alleged at the time by the Economic Crime Unit, which is part of the Metropolitan Police Command, on November 12, 2020 at Southwark Crown Court.

The British government created had created the ‘Bounce Bank loan program’ to support businesses struggling with the lack of economic activity due to the ongoing COVID-19 pandemic.

The government guaranteed loan was managed by UK banks.

The loan amount is determined by the turnover demonstrated by the business to the satisfaction of the bank.

British Met Police said the convicts exploited the government program by setting up bogus businesses using the identities of real people to apply for the loan.

According to the report, an investigation into organized criminal activity began after the North West Economic Crime Unit of the Met, of the Central Specialist Crime Command of the Metropolitan Police Service, discovered that £ 489,000 of fraudulent loan applications had been made using 10 identities.

According to the report, Ms Olasemo was subsequently arrested on October 16 last year, at her home. They were both charged and remanded in custody on the same day.

The report says Ms Olasemo sought advice from Mr Akinneye as an accomplice in the fraudulent scheme.

Police said Mr Akinneye provided Ms Olasemo with advice on laundering the fraud proceeds and safe addresses to use as correspondence for accounts.

According to the report, Mr Akinneye also acted as an intermediary between people who were willing to sell their bank accounts for use in fraud and other fraudsters who needed mule accounts to receive money obtained. from embezzlement fraud.

They fraudulently obtained sums paid into the company’s bank account before being dispersed to mule accounts and then withdrawn from ATMs.

Mr Akinneye was also convicted of his involvement in a romance fraud.

Analysis of his phone revealed that he had set up a fake character – posing as a woman online to trick men – fabricating several stories in order to ask for money for flights, accommodation and a replacement passport.

Investigators said that in some cases victims of the romance scam were tricked into becoming money mules themselves by allowing fraudulent funds to be paid into their own bank accounts.

He Akinneye was arrested on August 20, 2020 by officers from the North West Economic Crime Unit at the Met. He was charged and remanded in custody the same day.

Meanwhile, Chris Collins, of the North West Economic Crime Unit at the Met, said: “Today’s result serves as proof of the zero tolerance approach the MPS has taken to those convicted of fraud.

Mr. Collins, a Met Police Detective, added that “We will continue to crack down on individuals who exploit government schemes for their own monetary gain.”

Good journalism is expensive. Yet only good journalism can guarantee the possibility of a good society, responsible democracy and transparent government.

For free and ongoing access to the best investigative journalism in the country, we ask that you consider modestly supporting this noble enterprise.

By contributing to PREMIUM TIMES, you help maintain relevant journalism and keep it free and accessible to everyone.